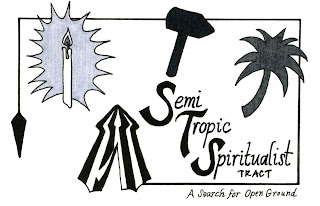 This performance is part of a series of works exploring the history of spiritual and occult belief in Los Angeles through the Semi-Tropic Spiritualists, an organization that created a campsite community outside the city limits of Los Angeles in 1905. Spiritualism has described itself as a science, a philosophy and a religion. We are interested in this system as a model for exploring ideas of faith and skepticism, belief and charlatanism, as well as for the development of a space dedicated to investigation and the search for knowledge.

Inspired by the remote, desert landscape of Joshua Tree and the historical significance of open land as a place for experimental societies to flourish, we follow the lead of the original Semi-Tropic Spiritualist Association, creating our own outpost in unoccupied territory. This work will feature an installation of ritual objects, including orientation and divination tools, as well as a performative orientation through the introduction of the Semi-Tropic Spiritualist Tract.

Semi-Tropical Spiritualists is a collaboration between Astri Swendsrud and Quinn Gomez-Heitzeberg.

This performance is part of Shangrila 2013: Burrito Deluxe, a weekend of art and music taking place in Joshua Tree, CA, organized by Steven Bankhead and Jesse Benson. Please see the official event invitation for further information and location.

Posted by jayhendersonart.com at 9:56 PM No comments: 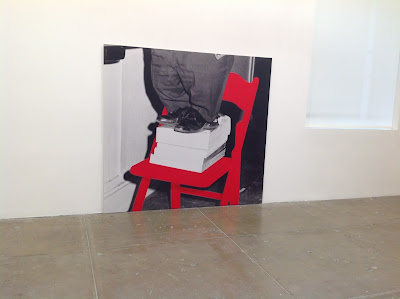 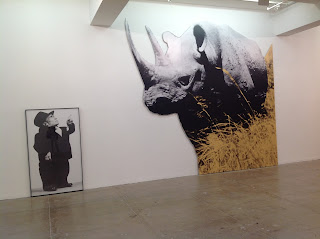 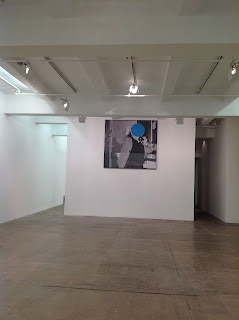 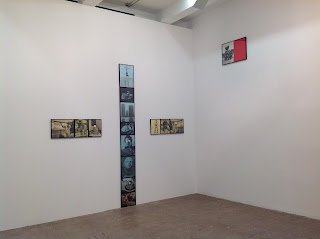 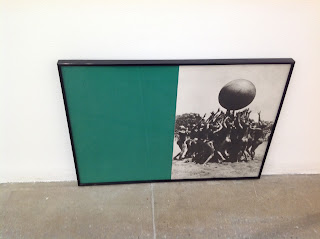 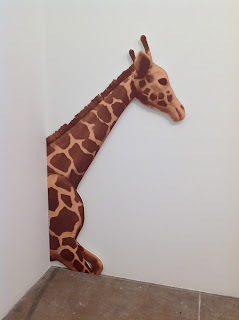 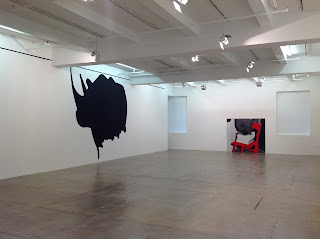 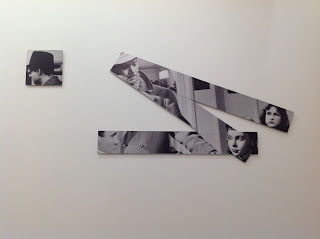 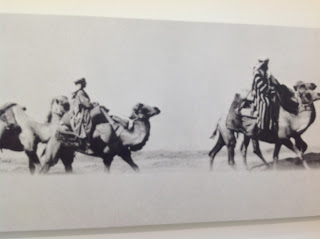 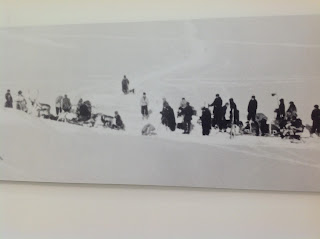 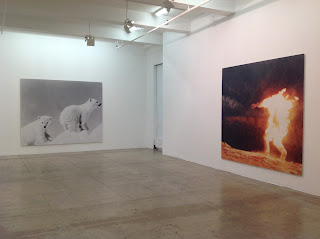 Posted by inna babaeva at 11:32 PM No comments:

NYTimes: What Inspired You to Work in the Visual Arts?

What Inspired You to Work in the Visual Arts

Next week, Holland Cotter will write about what set him on the path toward becoming an art critic for The Times. We want to hear from visual arts professionals about what inspired their careers.

Whether you’re a painter, a sculptor, a gallery owner, a curator, an art teacher, an administrator for an arts organization, a museum security guard or any other professional in the visual arts, we want to hear about the works of art or related experiences that led you to dedicate yourself to the field. Please submit a comment below describing what you do and how an experience in the arts led you to your career. Keep submissions under 250 words.

We will present some of your stories alongside Mr. Cotter’s essay. We look forward to reading about your artistic inspirations.
Posted by jayhendersonart.com at 10:30 AM No comments: