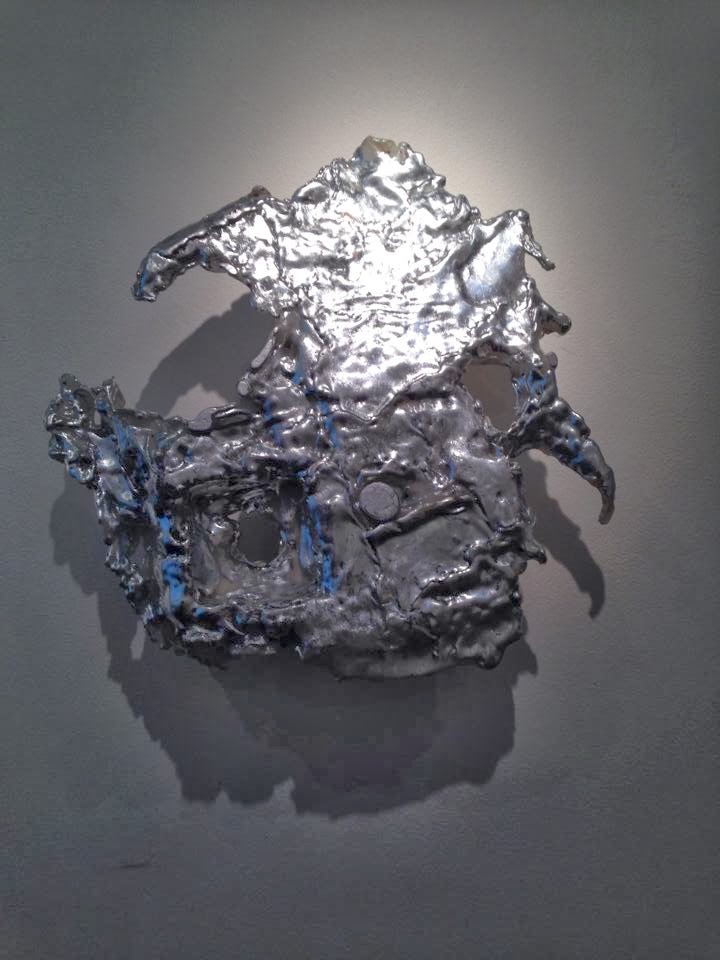 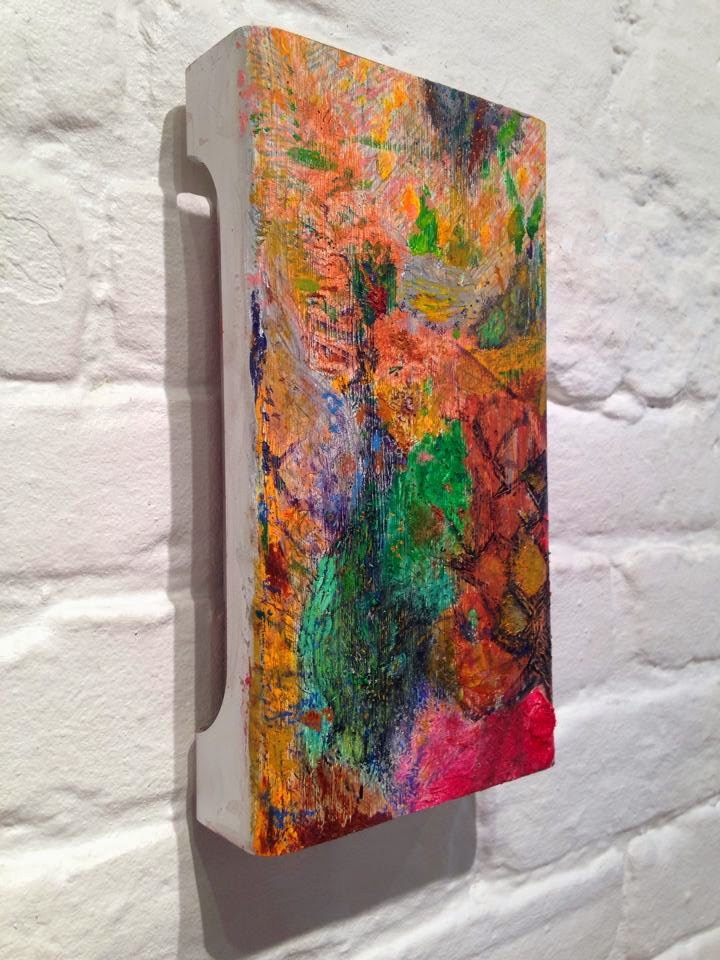 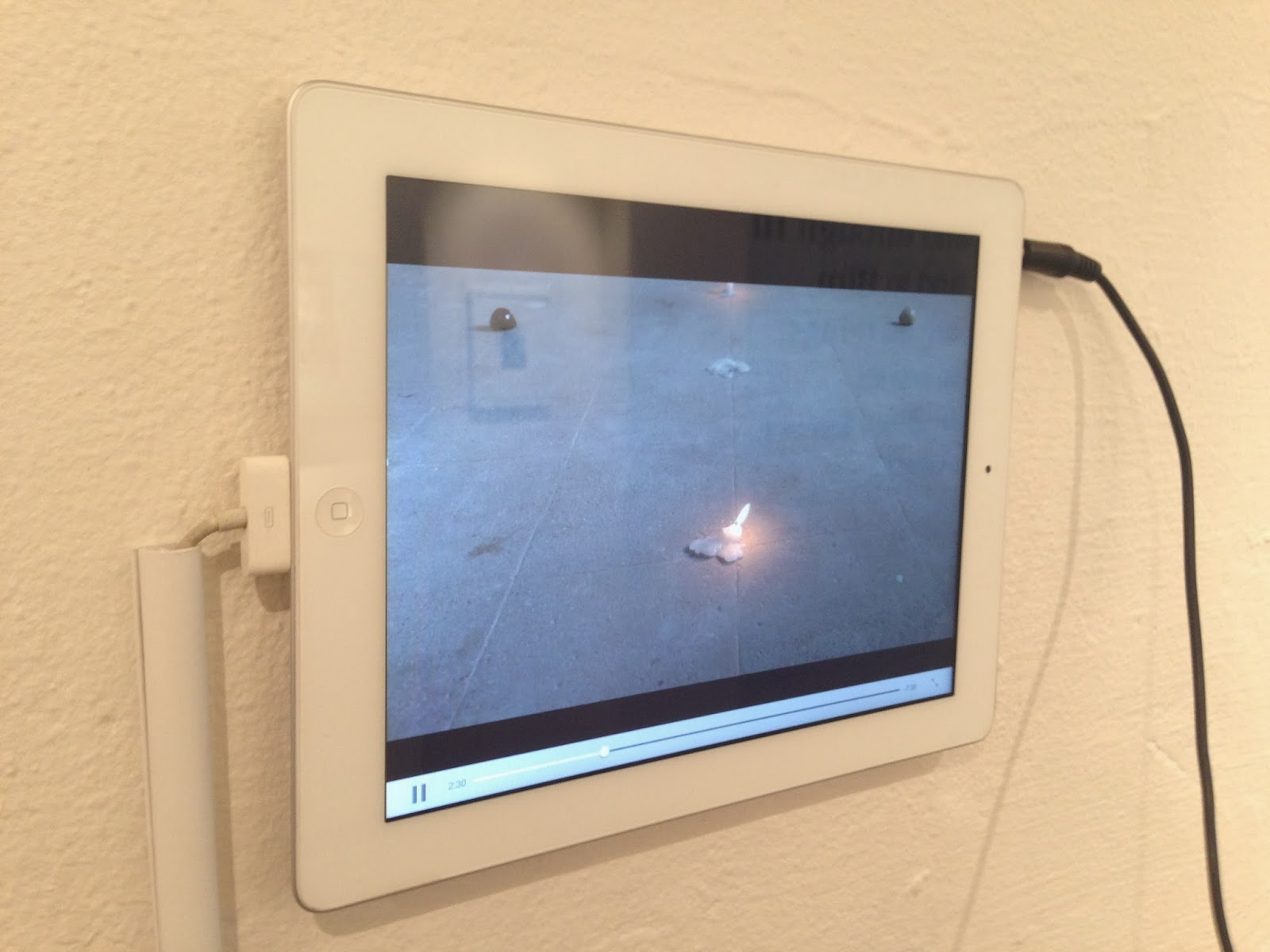 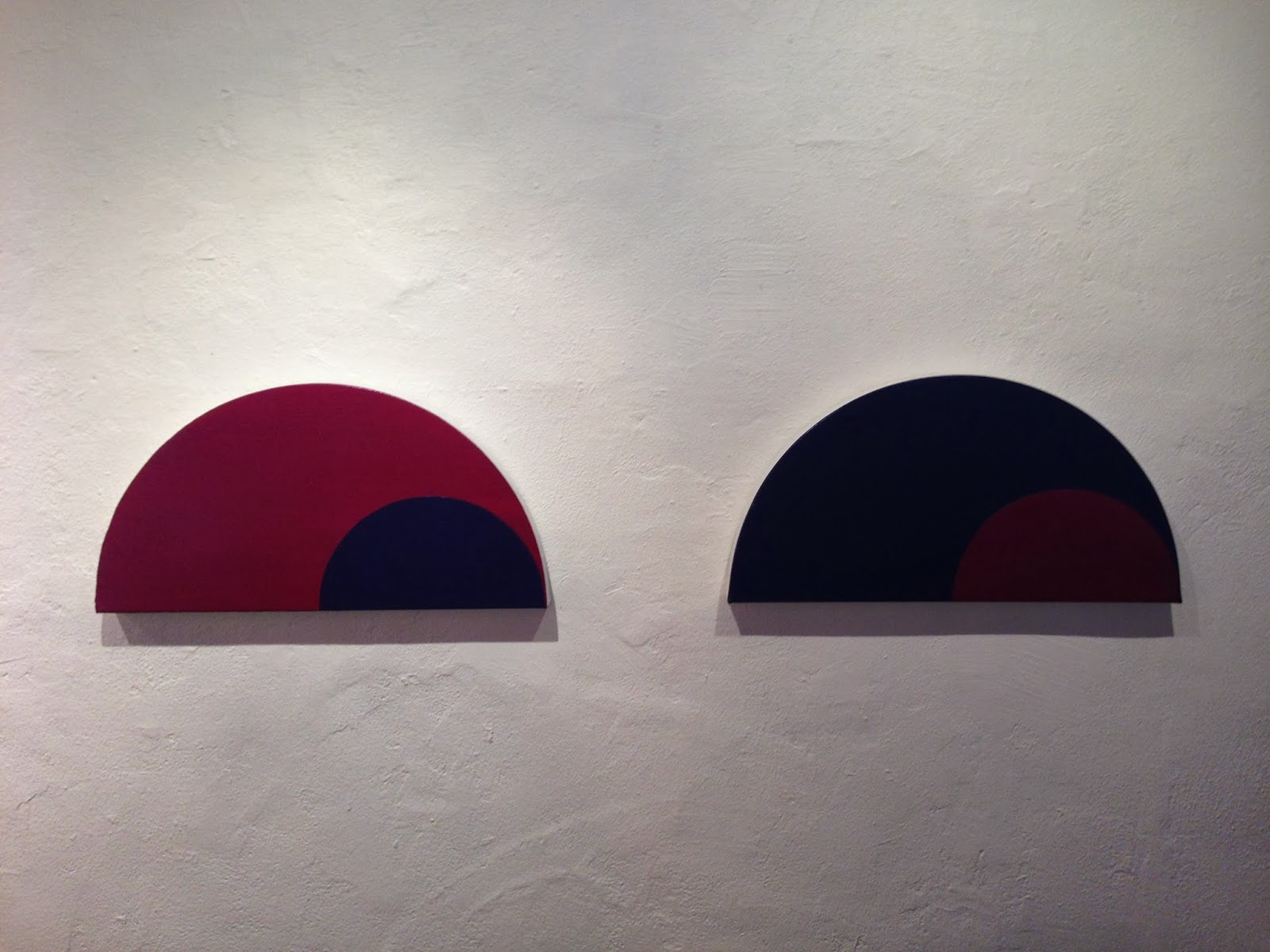 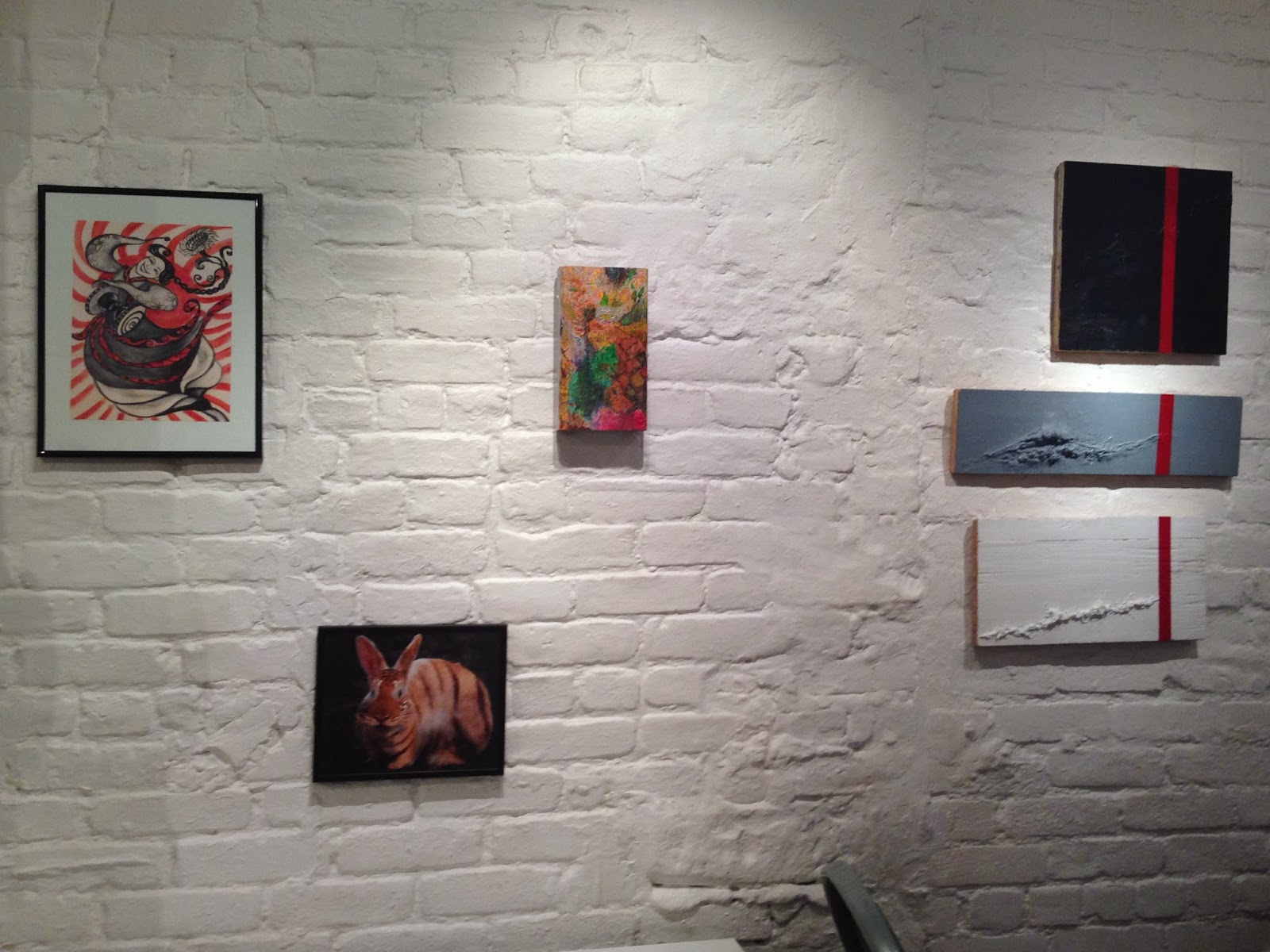 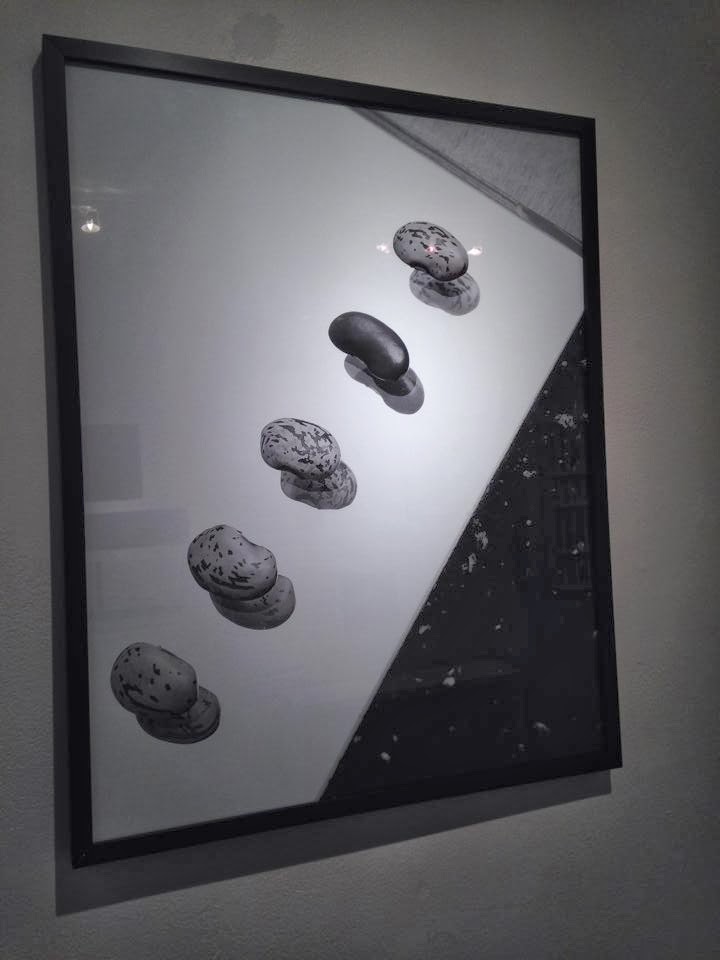 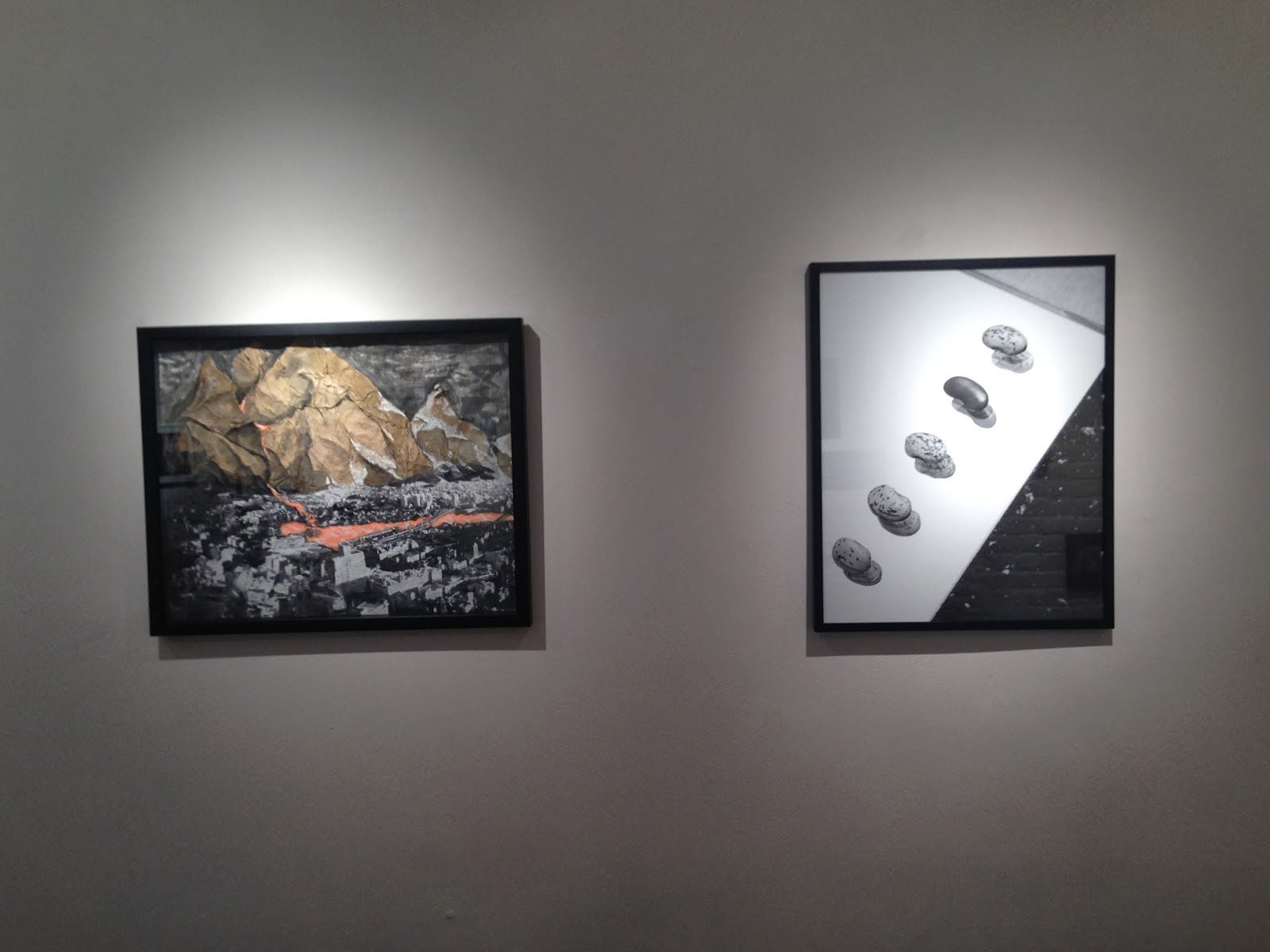 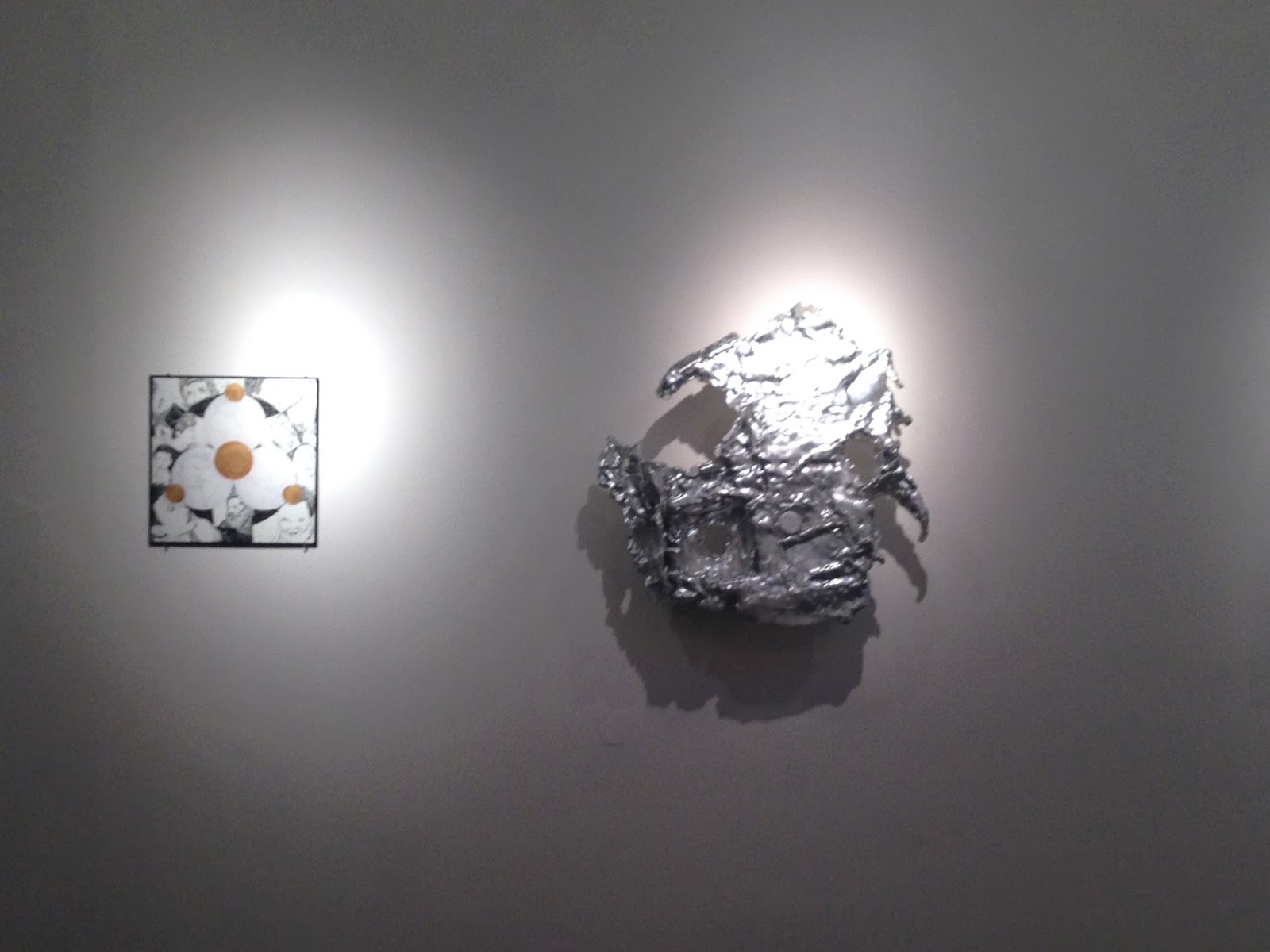 300 printed/bound copies of the Journal will be handed out for free during the launch event, and the essays will go live on the website: www.vector.bz

VECTOR Artists Journal is a literary exhibition in the form of a journal. Each edition compiles a collection of written works by 25-30 emerging and established artists for print and online. The form, length, and theme is up to each artist. Essays range from 1-10 pages, are printed in black & white, unedited, and arranged in alphabetical order.

“That sweet spot in time which is so hard to grab, perhaps impossible, when the truly powerful ones of the world have yet to figure out how to control this new found territory.” (John Buffalo Mailer)

“Painting, like any cultural language, doesn’t have to rely on its historicized meanings. I don’t accept that painting is an over-determined site, a privileged domain of the authoritative masculine voice, or that monochrome painting is necessarily a dead end – the inevitable conclusion of a history of art as a hierarchy of purifications.” (Harmony Hammond)

“The expansion of GIS applications is happening in the context of the distraction and interruption-rich environment of the Internet. While GIS proposes a contextualized data viewing experience according to location, the reality frequently consists of subjectively chosen data layers that provide an understanding that is so insular, the real world nearly disappears.” (Jay Henderson)

“I love the yellow stain blue, it’s always there when someone fires a shot” (Anna K.E.)

“the coralmen come like ballerinas into the room and join the undead in a ballet. The horses come in and carry the following sentence on the chest: Love is the only slavery that is perceived as pleasure!” (Nadja Marcin)

“The loosely held pages tremble and move up and down. Through the motion of the subway but also through the natural trembling of the man’s hand and arm. “ (Paulien Oltheten)

“She gives a passionate kiss, then the back of her red dress is torn open, revealing a virginal white bra. She’s whipped with a horse whip.” (Ann Oren)

“I danced on the painting and I covered myself with it. I was underneath an animal’s skin and inside its belly and then I would swing the other painting with my hand to let it move with its purple ribbons. The song was looping again and again. The beat was there. I will stop and do a few dance moves I didn’t know where they were coming from. It reminded me Hollywood movies, cabaret and musicals.” (Georgia Sagri)

“An enemy within, or from above sees them from a distance as if they can protect against all conspiracies” (Hakan Topal)
Posted by jayhendersonart.com at 11:39 PM No comments: